Preventing and responding to sexual violence, sexual assault, sexual harassment, dating/domestic violence and stalking are top priorities for UC. This website provides the UC community with key information about university support services, your responsibilities as a member of the UC community, and steps UC is taking to address sexual violence.

What If Bears Killed One In Five People? 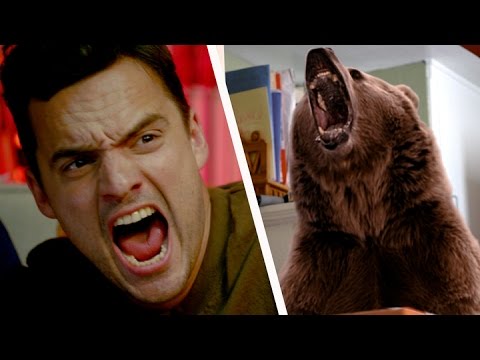 Lady Gaga - Til It Happens To You 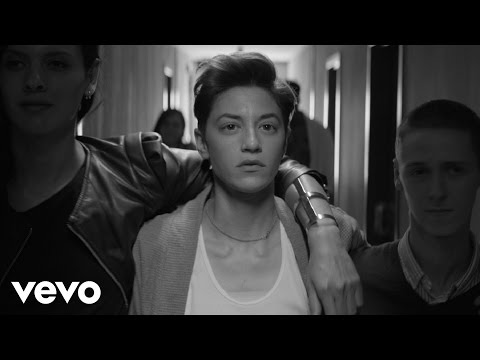 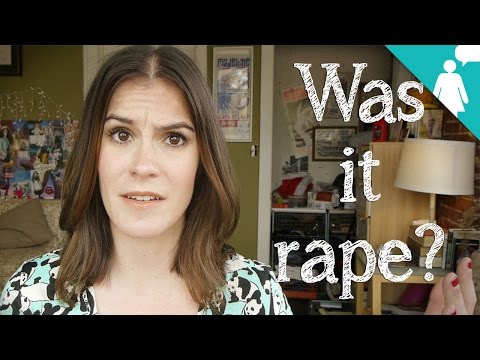 10 Hours of Walking in NYC as a Woman 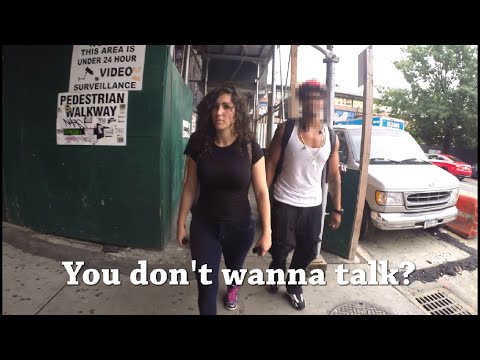 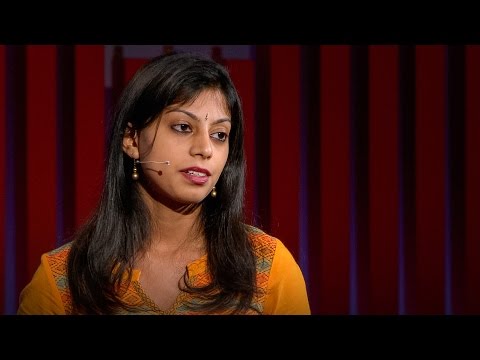 Tony Porter: A call to men 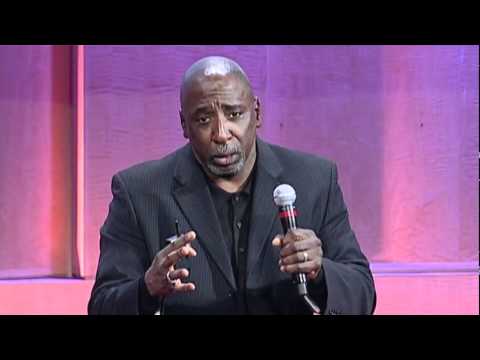 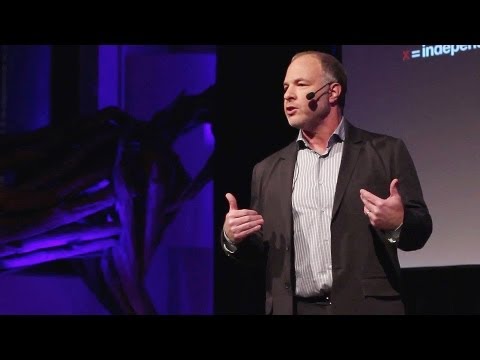 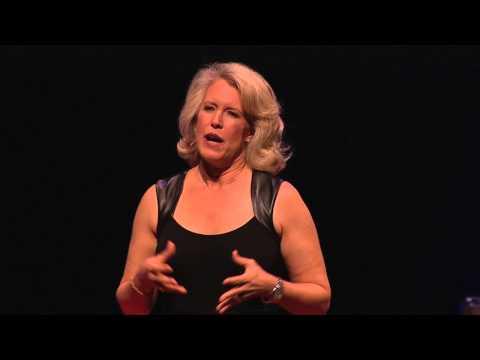 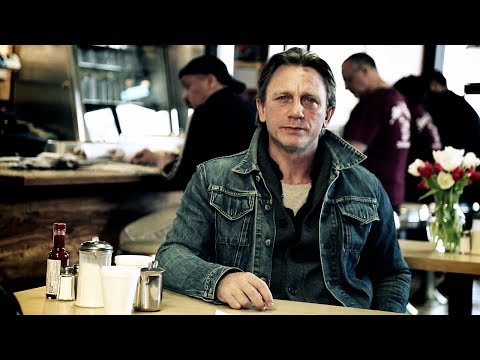